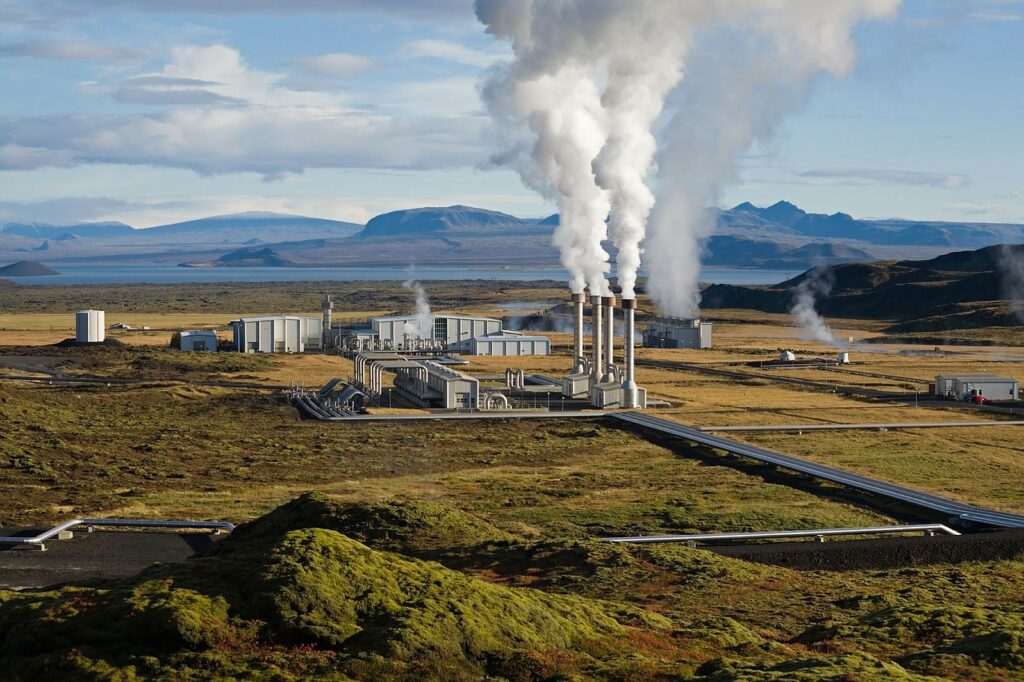 Geothermal systems draw their energy from the ground. Not only does the ground become a kind of battery to store energy, but there can be an exchange between the building or process and the ground. It is interesting to note that 46% of the solar energy going to the Earth is absorbed by the ground. The rest is reflected either in the atmosphere or in space. For a little history, the oldest geothermal system dates back to 1912 in Switzerland. After that, it was not until the mid-1970s and 1980s that the use of geothermal systems became more widespread in the market.

What is a geothermal system? A geothermal system uses heating and cooling technology to transfer heat from the ground to a load that can be either a building or a process. For example, in the summer it is very hot. The geothermal system absorbs heat from the air, cooling the room, and pumps it into the earth. Then in the winter, the heat that was pumped into the earth is reabsorbed and transferred back into the building or process to keep the temperature comfortable. The heat transfer is usually done through a hydronic network. Water is used as a heat transfer fluid to transfer heat between the building and the ground. Here we make use of a water-to-air or water-to-water heat pump and the fact that the heat is taken and transferred in the ground and that the circuit of the ground is not exposed to the external elements, the coefficient of performance of the heat pumps is very high and remains stable during the variations of external temperature.

A geothermal system consists of an underground loop and an exchanger which is called a subterranean exchanger, a heat pump which allows the exchange of heat between the underground loop and the load which can be a building or a process and a distribution system which conveys the heat or cold to the various premises of a building. At a depth of 8 or 9 meters and more the ground temperature remains constant almost all year long. An interesting fact is that the solar energy absorbed by the ground (46%) is more than 500 times the amount of energy required by the population of the Earth.

The advantages of geothermal systems

A geothermal system has environmental benefits. There is less production of greenhouse gases. It is also a renewable energy. It is true that the installation of a geothermal system can require high capital costs, but the savings in heating and cooling can be 60% to 100% and peak electricity consumption can be reduced by up to 35%. In addition to energy savings, geothermal systems can, usually when using in-house labor, generate savings of $0.95 to $2.33 per square meter per year.

There are several types of geothermal systems. We have already written an article about it, but we will focus on an advanced technology, the BTES which is the Borehole Thermal Energy Storage System and the ATES which is the Aquifer Thermal Energy Storage System. Why is this system advanced and more efficient? In fact, already from 30 to 50 tons and more it is already good to consider such a system. This system emphasizes and makes more efficient the storage of energy in the ground. It presents longer and more concentrated geothermal wells or geothermal burls. So when you put several wells or several burls in series, it increases the temperature drop or delta-T of the fluid, which also reduces the consumption of the pumps, the flow of water that is required, so it makes it more efficient. In some projects, when the tonnage starts at 50 tons or more, you can save 10% to 15% more energy than a standard geothermal system, and you can also save up to 15% in construction costs. So the BTES has a concentric well design and some wells are made in series. It’s a series of three wells with a minimum distance of 20 feet between each well. What happens is that you increase the delta-T. In contrast, the ATES uses two wells, one well that is hot and one well that is cold. When there is a demand for heating the building, we draw from the hot well and then we pass it through the heat pump which will take the heat from the hot well, send it to the building and when we need cooling we do the opposite, we take the “coolness” from the cold well, the fluid warms up by air conditioning and falls into the hot well. With the right selection of the heat pump we can reach a maximum COP of 8 to 1, which means that for each unit of energy consumed we have eight units of heat or air conditioning that are given to the building or process.

We hope you enjoyed this article. You are welcome to read more articles on our website or contact us if you have a project that you need help with. Our team will be happy to help you. 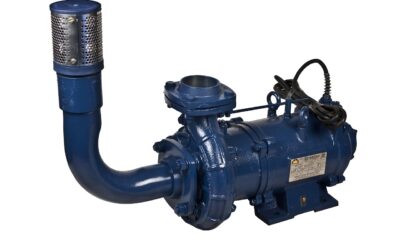 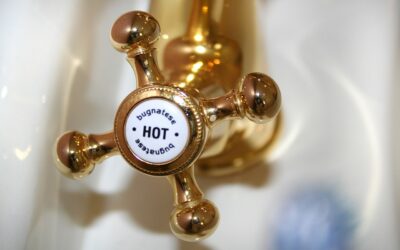 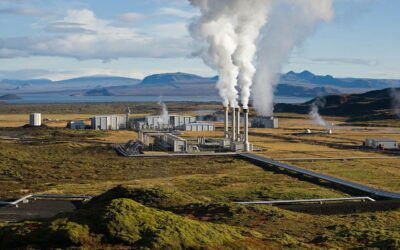 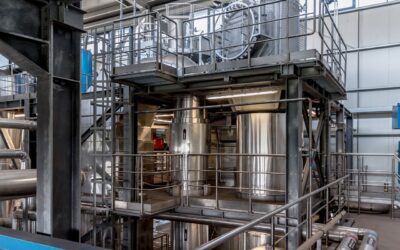 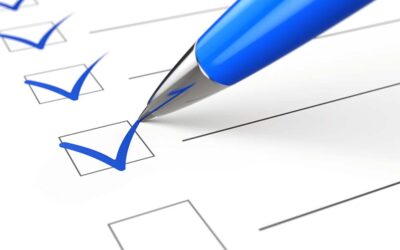