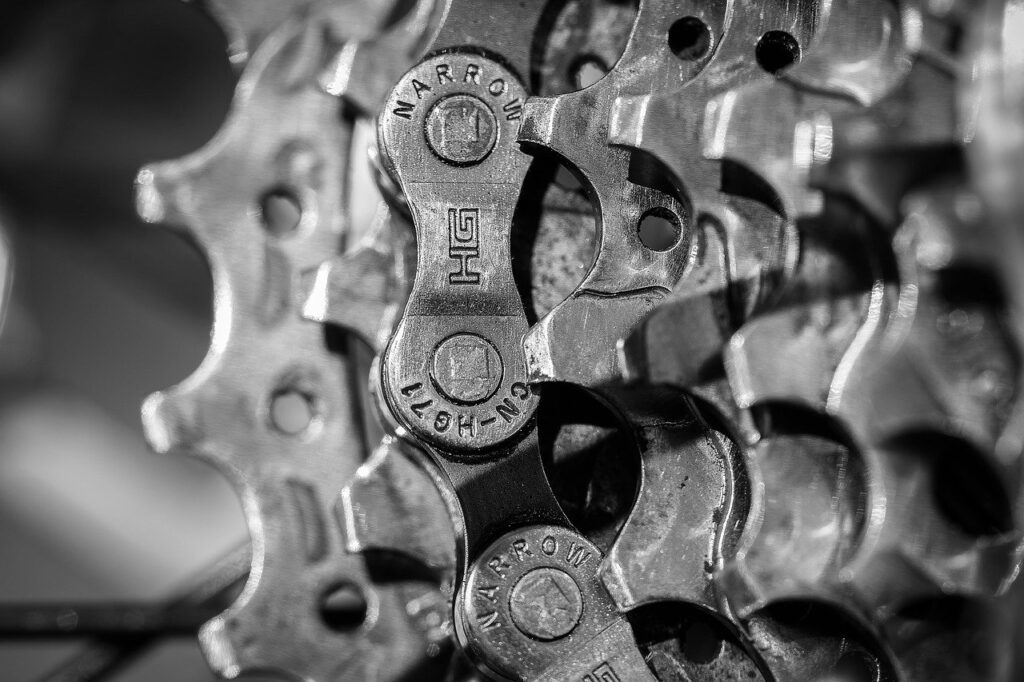 The use of electric motors in buildings and in industry is widespread, whether it is to operate pumps, fans, conveyors or else. However, many of the motors in use today have only two possible states: either they are switched off or they are running at full speed. The adjustment is made downstream, by blocking part of the output. A common example of this is the use of dampers to control the flow of air pushed by a fan in a ventilation system. This method of control is just as ineffective as driving your car with the gas pedal fully depressed, while varying the pressure on the brake to control the speed. A maximum of energy is consumed to produce an output but we get rid of the part we don’t need right away. Despite this fact, it is estimated that 60% of the motors currently in use are controlled this way. It is often much more efficient to use variable speed drives to adjust the motor speed as needed.

Description of the variable speed drive

According to the physical laws involved in the operation of pumps and fans, the flow rate is proportional to the motor shaft speed. Power. on the other hand, is equal to the cube of the motor shaft speed. In other words, reducing the speed of a motor by half reduces its power 8 times (2³ = 8). This illustrates the huge advantage there is in reducing the speed of a motor as needed. There are many ways of varying the speed of motors. The most common are mechanical drives, quite similar in operation to the gear change on a bicycle, hydraulic drives and electromagnetic drives. This article will focus on electromagnetic drives.

The eddy current clutch is one of the oldest and simplest electromagnetic variable speed drives currently in use. It has been in use in industrial applications for over 50 years. It is made of a constant speed electric motor and an electromagnetic clutch system connected to a digital controller. A rotating drum is connected to the motor shaft. Inside the drum is inserted a coupling with an electromagnetic coil. A thin air space separates the inner surface of the drum and the coupling. When an electric current is applied to the coil, a magnetic current is generated. Through this magnetic current, the rotation of the drum is transmitted to the coupling. The higher the current sent to the coil, the stronger the magnetic field produced. It is therefore possible to vary the speed simply by varying the intensity of the electric current.

The AC frequency converter is another way to control the speed of a motor. The main AC voltage is converted to DC voltage. The DC voltage and current are filtered to reduce spikes before being sent to an inverter where it is converted to an AC current with variable voltage and frequency. The power supply to the motor is controlled so that the ratio between voltage and frequency remains constant. This allows an AC motor to deliver its rated torque up to its rated speed.

The advantages of variable drive systems

The use of variable speed drives allows the speed and torque of a motor to be adjusted as needed. These drives also reduce the inrush current when a motor is started, which helps to protect the equipment. In some applications speed control is crucial. In industry, conveyors must accelerate gradually to avoid damaging the products they carry. Elevators and escalators must not accelerate abruptly and in the case of elevators, precise positioning is very important. In these cases too, a variable speed drive allows for precise, comfortable and safe operation of the equipment.

The greatest advantage of variable speed drives is undoubtedly the energy savings they make possible. As mentioned in the introduction, varying the speed of a motor is far more economical than running it at full speed and then limiting the work it produces to the desired level. For pumps and fans, this energy saving can be as much as 70%. Typically, this investment pays for itself in 1 to 2 ½ years.

The Ecovision team will be pleased to advise you on the various ways to make your facilities more economical in terms of energy consumption. Contact us to discuss your project. 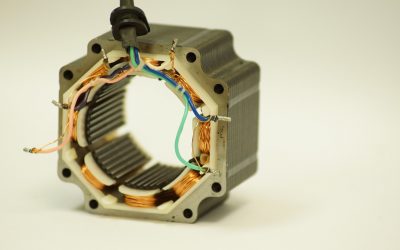 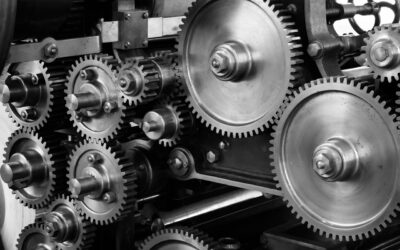 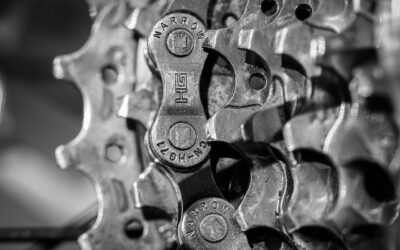